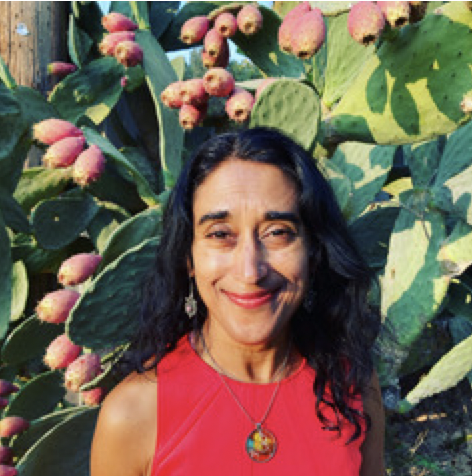 “This research sheds light on the role that English language proficiency can play in mental health care disparities among marginalized populations. Primary care providers are uniquely positioned to support the mental health needs of these patients, and they should be aware of the demographic factors."

In this analysis, the researchers examined the prevalence of mental health need among US Chinese and Latino patients seeking primary care, as well as how demographic factors contributed to unmet mental health needs. They interviewed 1149 Chinese and Latino patients within one week of a primary care visit whose preferred language was English, Cantonese, Mandarin, or Spanish.1 Patients were categorized based on gender, ethnicity, and English proficiency (ranked based on language preferences for conducting the interview).

The findings of this analysis add to available literature on barriers to mental health care access and use among minority patient populations, and the role of English language proficiency in particular.

These results highlight a vulnerable subgroup of patients: men with low English proficiency with unmet mental health needs in the primary care setting.

Researchers suggest that systematic depression screening and interventions in primary care—which have since been implemented at their practice—should be closely tied to the provision of culturally, linguistically, and gender-appropriate services to reduce mental health disparities. 1

Furthermore, they recommend that future research should focus on identifying factors associated with disclosure of symptoms and willingness to engage in mental health care in primary care settings among US Asian and Latino populations, with and without language barriers. 1

This summary was prepared independently of the study’s authors.   The content presented here is provided for educational purposes only. It is not intended as, nor is it a substitute for medical care or advice. Healthcare professionals should use their clinical judgment when reviewing educational resources on NP Psych Navigator.