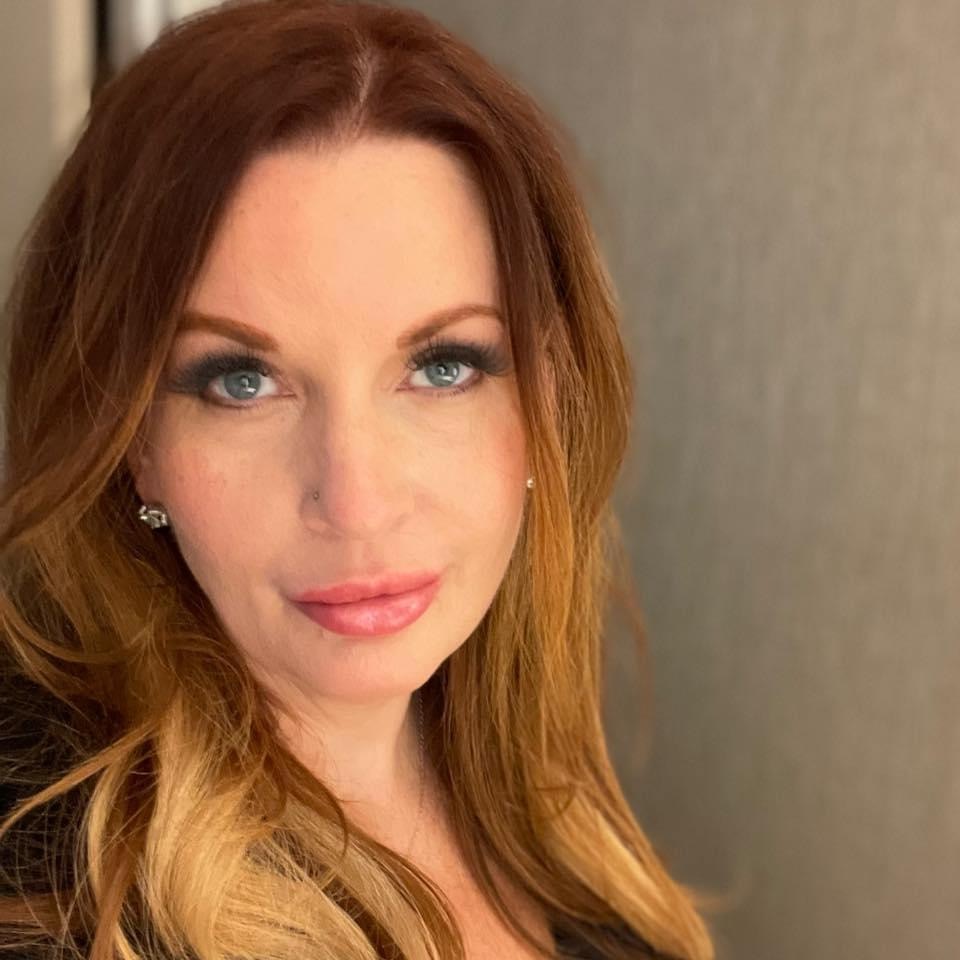 In this NP Psych Navigator Spotlight, we meet Tina Matthews-Hayes, DNP, FNP, PMHNP, who started a career in nursing as a single mom and became a psychiatric mental health nurse practitioner advocating for underserved populations.

Tina Matthews-Hayes always dreamed of becoming a doctor. After having two children, she realized that attending nursing school could open a path for her to provide care to patients, like she dreamed of, but have flexibility to raise her children as a single parent. Throughout her career, she worked as a psychiatric nurse and as a registered nurse in a cardiac intensive care unit.

Matthews-Hayes said it’s difficult to pick one defining moment or influence that shaped her career trajectory, but she vividly remembers feeling the motivation and drive to continue her education and complete her Family Nurse Practitioner (FNP) program for her family. “As a single mother, working no less than two jobs to support my children, failure was never an option,” Matthews-Hayes reflected. “The pride and support of both my children, and my family, was the catalyst to the next step.”

“Learning the advanced role of a nurse practitioner was a dream come true for me, as I could balance raising my children and be able to “do more” for my patients,” Matthews-Hayes said on the progression of her career journey.

After completing her FNP program, Matthews-Hayes worked at a hospital as a nurse practitioner in adult cardiac surgery—a job she initially believed was her dream job. She soon found herself feeling unfulfilled at a pivotal moment in her professional career. “I realized I would never be happy there,” she recalled.

Matthews-Hayes missed the connections she’d previously made with her psychiatric patients, and she realized she wanted to be able to follow patients throughout their journeys to wellness. “I found myself wondering how these [psychiatric] patients were doing and if they were attending their appointments.”

For the last 8 years, Matthews-Hayes has found fulfillment working as an FNP for a behavioral healthcare organization in Western Pennsylvania. During this time, she completed a Psychiatric Mental Health Nurse Practitioner program and has become a passionate advocate in the industry for advancing the care of underserved and overlooked psychiatric populations and decreasing the stigma of mental health care.

“I want the world to view mental health the same as one's physical health and decrease the stigma of seeking care,” explained Matthews-Hayes. In daily practice, Matthews-Hayes strives to treat every patient how she would want her family members to be treated when seeking health care. She strives to find something unique in each age group and each diagnosis, and she is particularly drawn to working with patients with bipolar disorder.

“They often feel hopeless and believe they can’t reach wellness,” said Matthews-Hayes on why treating this population is so meaningful to her. “Minimizing the stigma of the word ‘bipolar’ has been a game changer for many of these patients.”

In line with her advocacy work, Matthews-Hayes is also drawn to working with Medicare and Medicaid populations. She believes these patients deserve to be treated with the same dignity and respect as patients with private insurance.

After pursuing a degree initially to provide for her family, Matthews-Hayes feels she has found a “home” in the work she does to help others every day and feels blessed to have been invited to work with “some of the most respected minds in psychiatry,” she said.

At times, Matthews-Hayes can hardly believe where her journey has taken her since nursing school. “If you had told me 10 years ago that I would be a national key opinion leader and speaking at national conventions, I would have laughed uncontrollably.”

Matthews-Hayes remains driven by her family to continue learning how to be a better NP and working to improve patient care. “My children are, and always will be, the force that can make me move mountains and continually strive to ‘be a better NP.’”

Tina Matthews-Hayes is a paid consultant of AbbVie Inc. and was compensated for his time spent in the development of this profile. The opinions expressed above are those of the NP contributor and are not recommended or endorsed by AbbVie Inc.

A career as a psychiatric nurse practitioner can be replete with challenges and opportunities. The NP Psych Navigator Spotlight is your chance to learn more about NPs who are working to advance the profession and mental health in general. In the second installment of this series, we profile Tony Amberg, MSN, APRN, PMHNP-BC.

A career as a psychiatric nurse practitioner can be replete with challenges and opportunities. The NP Psych Navigator Spotlight is your chance to learn more about NPs who are working to advance the profession and mental health in general. In the fourth installment of this series, we profile Samantha Lau, MSN, FNP-BC, PMHNP-BC.

A career as a psychiatric nurse practitioner can be replete with challenges and opportunities. The NP Psych Navigator Spotlight is your chance to learn more about nurse practitioners who are working to advance the profession and mental health in general. In the fifth installment of this series, we profile Jeremy Schreiber, MSN, PMHNP-BC.