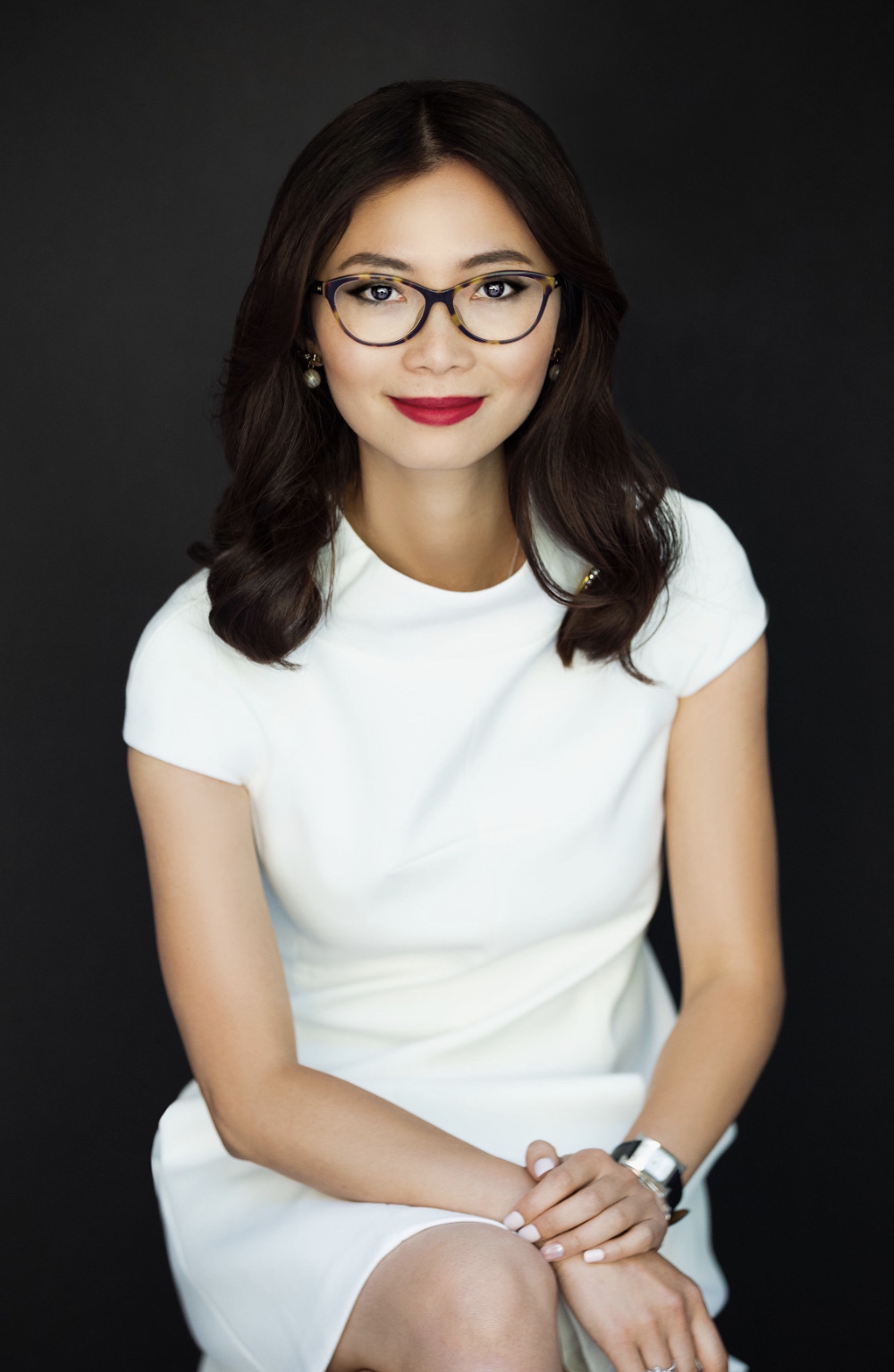 “Clinician communication styles with patients from racial/ethnic minority groups can be impactful in terms of patients’ decisions to enter and stay in treatment. This research suggests it’s not just what we say that matters but how we say it. Communication training may be an important next step in making sure underserved groups, such as racial/ethnic minority groups, have equitable treatment access and outcomes in mental health.”

The ways in which clinicians, such as NPs, communicate with patients could impact patients’ willingness to engage with mental health treatment.1 For this study, treatment engagement referred to how patients initiate, maintain, and participate in treatments such as pharmacotherapy and psychotherapy. A better understanding of the communication factors contributing to disparities in treatment engagement could help reduce those disparities and aid clinicians in using a more culturally appropriate approach to interacting with ethnic/minority populations.1

Studies have shown that clinicians can improve their communication styles with patients of racial/ethnic minority status. As it stands now, they may involve these patients less in treatment decision making, struggle to build rapport, and fail to ask patients about their cultural views and treatment preferences.1 A comprehensive assessment of these issues could help clarify the specific ways in which clinicians’ communication styles affect patient engagement and thus potentially inform needed changes.

The authors developed a framework to assess the quality of communication reported in each study, in 4 key areas, as shown in the table below.1

Framework for the Quality Assessment of Articles Reviewed

The authors identified 23 studies that met their inclusion criteria. Of these, 12 were U.S. studies, 6 were Australian, 3 were from the United Kingdom, 1 was from Spain, and 1 was from multiple countries in Europe. Findings regarding the 3 categories of treatment engagement are described below.1

Regarding contexts of communication that affected treatment initiation, 2 studies among Black women and Asian American individuals found patients delayed treatment initiation when they had concerns that the clinician was of a different ethnicity and would not understand their cultural needs or perspectives.

Analysis of 18 studies with communication content affecting treatment participation revealed patients commonly felt uncomfortable talking about their emotions during treatment when they viewed their clinician as a stranger.

Some patients (e.g., Bangladeshi women in the United Kingdom) had decreased participation in treatment because they wished for clinicians to be more instructive, whereas others (e.g., Asian individuals born in the United States, as opposed to foreign-born Asian individuals) preferred less instruction and more exploratory discussion. Specifically, exploratory discussions were those in which clinicians were less directive and instructive and instead encouraged patients to explore their own perspectives and desires.

Regarding contexts of communication that affected treatment participation, patient-clinician communication was more patient centered and associated with a more positive affect in patients when the clinician and the patient were both Latino versus when both were White or when the patient-clinician dyad was mixed. Additionally, both Black and non-Black clinicians working with Black patients reported greater trust and empathy in psychotherapy when the clinician was willing to discuss race issues.

Analysis of 13 studies with communication content affecting treatment continuation found the strongest factor influencing whether to continue or discontinue treatment was patients’ perception of the necessity of treatment—especially the necessity of medication. The second-strongest factor in treatment continuation was the clinician’s willingness to communicate about the mental health problem in a way that was consistent with the patient’s perception of the problem. For instance, clinicians framing the mental health problem as an existential issue rather than a biomedical illness was associated with improved treatment continuation in Asian patients in the United States.

Regarding contexts of communication that affected treatment continuation, fears about clinicians violating privacy issues were often reported. Specifically, some patients who were of the same race/ethnicity as the clinician (e.g., South Asian women in the United Kingdom) expressed fears that the clinician would violate confidentiality while in shared community settings, which made treatment continuation less likely. African and Caribbean immigrants in the United Kingdom reported feeling frustrated with not having continuity of care and having to re-explain their symptoms and history to a new clinician at every visit. Finally, for Asian American patients, using an exploratory rather than directive communication style increased treatment continuation.

Findings from this literature review are limited by the small number of studies reviewed and the fact that the studies reviewed differed in their study design and methodology, which could make it hard to generalize these findings to the entire population of individuals with mental disorders.

This review confirms that clinician communication barriers exist, that they can impact mental health treatment engagement among racial/ethnic minority patients, and that they require intervention.1 The results of this review could inform strategies to improve patient treatment engagement, especially strategies centered on addressing physician communication with racial/ethnic minority patients and the interpretation of their illness and treatment needs rather than strategies addressing patients’ health literacy.1 These findings are also important because they are consistent with culturally appropriate communication strategies supported by cultural interview scales, such as the DSM-5 Cultural Formulation interview, which lends further support for those tools.1