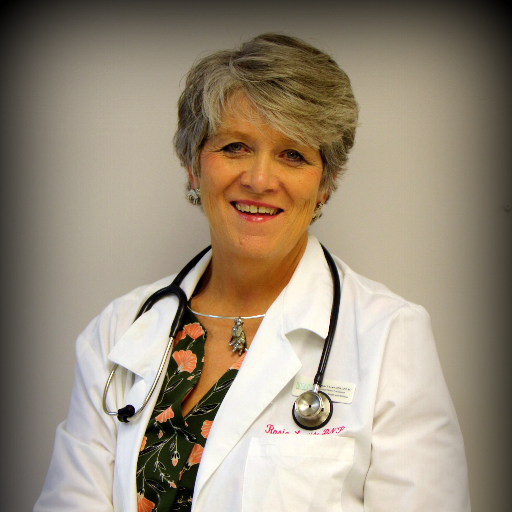 “O'Donovan and Alda's article defines and explains the differential diagnoses of unipolar and bipolar for the primary care provider. In many ways, it helps simplify the diagnostic criteria into manageable parts to incorporate in primary care regarding presenting symptoms, past symptoms, family history, early onset, mixed depression, staging, adverse response to antidepressants, mood stabilizers, and polarity at onset. The guidance provided in the succinct and clear tables will be invaluable tools/references to build provider confidence, help improve patient outcomes and help reduce the burden on psychiatric services.”

This study finds there are clinical characteristics that can be associated with distinguishing depression that is likely to be early bipolar disorder or major depressive disorder. These characteristics may have implications for diagnosis and treatment management.

Patients experiencing major depressive episodes may have unrecognized first episode or early stage bipolar disorder. Many cases of bipolar disorder begin with symptoms of depression, and (hypo)mania may not appear until years later. Researchers also noted some forms of depression may be variants of the bipolar genetic spectrum.

Researchers aimed to identify the clinical characteristics of patients presenting with an episode of depression who went on to develop mania or hypomania. To do this, they conducted a literature review for the best identification of depressive episodes in probable early stages of bipolar disorder.

Additionally, they suggested an approach to management of depressive episodes that addresses the uncertainty of the appropriate diagnosis.

What were the key results of the study?

Researchers found existing literature supports distinguishing between depressive symptoms that are likely to be indicative of an early episode of bipolar depression rather than major depressive disorder.

While there are currently no criteria or biomarkers for depression preceding first episode (hypo)mania, clinical features that can help identify pre-bipolar depression are family history, course of illness, and symptoms.

Some studies included in the review suggest that there’s a difference in the manifestation of early depression depending on family history. The Pittsburgh high-risk study cited found depression that was more severe with more prominent atypical symptoms, including hypersomnia, fatigue, psychomotor retardation and sense of hopelessness, predicted higher risk for bipolar disorder.

Long-term data highlighting conversion rates to bipolar I or bipolar II disorder among patients with major depressive disorder found new onsets of mania and hypomania ranged between 5% and 12.2% across a number of studies. The strongest predictors of bipolar conversion were psychosis or psychotic depression, prior diagnosis of psychosis, subthreshold hypomanic symptoms during the depressive episodes, inpatient treatment, parental diagnosis of bipolar disorder, and early onset of depression.

The most consistent signs that can point to a bipolar diagnosis included:

Why are these results important?

This summary was prepared independently of the study’s authors. The content presented here is provided for educational purposes only. It is not intended as, nor is it a substitute for, medical care or advice. Healthcare professionals should use their clinical judgment when reviewing educational resources on NP Psych Navigator.